← back to
Monika Enterprise
Get fresh music recommendations delivered to your inbox every Friday.
We've updated our Terms of Use. You can review the changes here. 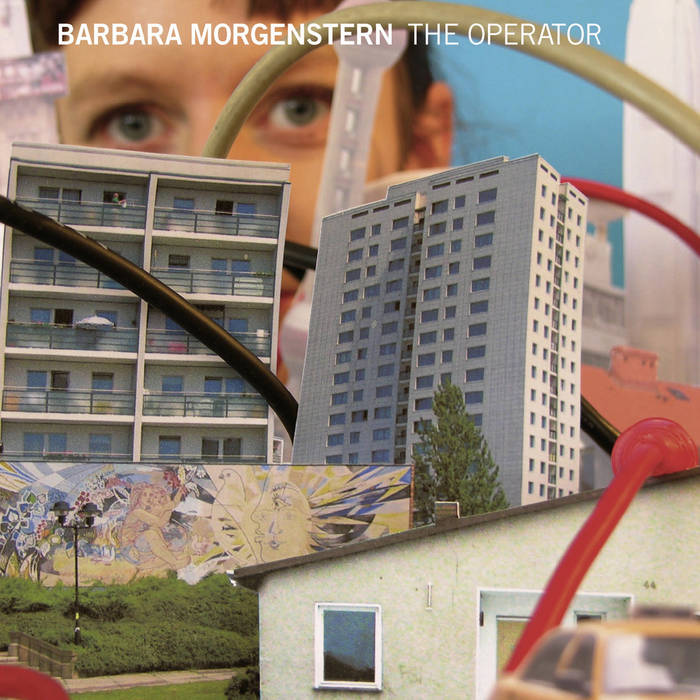 Sven B. Schreiber (sbs) I'm still picking up some collector's items for my Barbara Morgenstern folder... This mini album was issued as a teaser for the 2006 release "The Grass Is Always Greener", containing two versions of "The Operator" not included on the full album, and a bonus track. If you already own "The Grass Is Always Greener", you probably won't need the "Single Edit" of "The Operator". The "Piano" version, however, is so different from the original, that it's alone worth the money. It's not a piano solo rendering, as the title might suggest, but an alternate arrangement for piano and organ, and the vocals are included, too. "Mein elektrisches Tier" is a nice add-on - a short instrumental track that is not incuded on any official full-length album. Favorite track: The Operator - Piano.

Bandcamp Daily  your guide to the world of Bandcamp